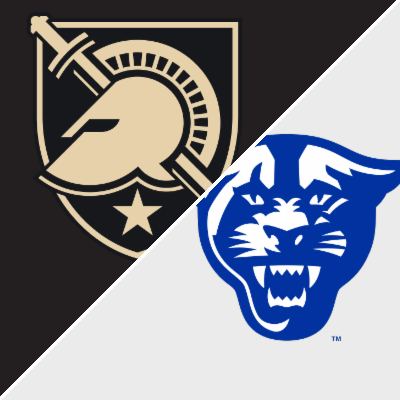 Army visits Georgia State to open their year on September 4th, in a game that kicks off at 12 noon EST. Army is a +3 underdog in this spot with a total of 51.5 at betonline.

Army was 9-3 in 2020 in a year which saw them play a very soft schedule. They played Abilene Christian, The Citadel and Mercer for example. Or how about 0-10 Louisiana-Monroe?

To their credit, they beat Air Force and Navy and played Cincinnati tough in a 24-10 loss. They lost to Tulane 38-12 but they did step up and play with West Virginia in the Liberty Bowl, losing 24-21.

Looking ahead to the 2021 Army schedule, it looks as though we can pencil in 6 or 7 wins. However, Georgia State is not one of them.

Georgia State had one serious question mark last season and that was a 51-0 loss to Coastal Carolina. Georgia State simply didn’t show up.

But they showed up in a big way in other games. Such as taking 10-1 Louisiana to OT and losing by 3.

Both teams return a good number of starters, though Georgia State has the edge there, returning 11 on offense and 8 on defense.

This game looks to be a competitive one to us. We’re going to go ahead and take the +3 with Army in a game we think they can win straight up.