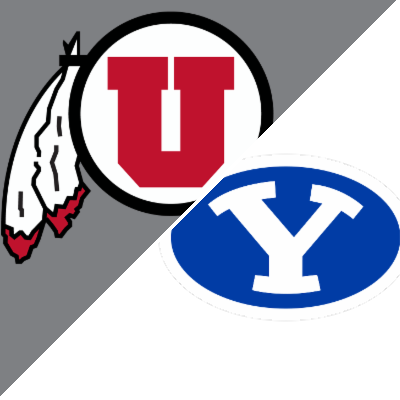 Bet this game with reduced juice at BetAnySports

Utah managed to get in 5 games in 2020. They dropped their first two to USC and Washington and then won their final 3. The season lasted a month and they turned down a bowl invite.

BYU had an interesting season. Being an Independent and not tied to a conference, they didn’t have to worry about what their conference did with the football season because of covid. They could play, or not.

Unfortunately, their schedule was tied to other conferences and this caused games against Michigan State, Minnesota, Utah, Arizona State, Stanford and Missouri to be canceled. So BYU had to scramble to put together a season and was pretty much willing to play whoever would play them.

BYU ended up honoring their end of the deal. They played 12 games in 2020 and went 11-1. It wasn’t as tough of a schedule as they might have played but they did play and beat Boise State and then UCF in the Bowl game.

BYU also played in what to me, was the most entertaining game of 2020. They took an invite from Coastal Carolina to travel across the country and take on the red hot Coastal Carolina Chanticleers.

They didn’t have to take the game but to their credit, they didn’t duck anyone. They ended up losing an exciting game, 22-17 to a very good Coastal Carolina team.

Unfortunately for BYU, they are one of the few college teams this year that is not loaded with returning talent. They have to replace 5 NFL draft choices and have just 3 Seniors.

Utah on the other hand, is loaded and expected to contend both nationally and for the PAC-12 title. That combined with the fact that Utah has had success playing at BYU explains the big early line move.

We love a good home dog and hate laying a TD when we could have had-5 or so, but think that Utah may have a little too much for BYU in this spot.