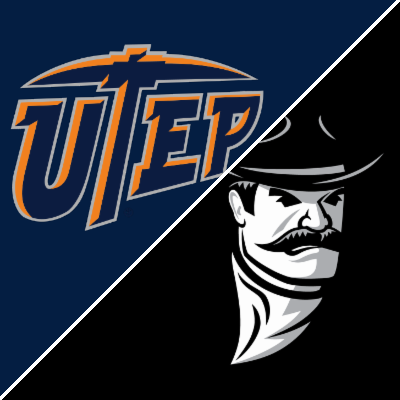 New Mexico State will host UTEP on the first day of college football action for 2021, August 28th, one of for games on this day.

UTEP opened as a -7 point road favorite and has been bet up to -9.5 as of this mid August writing. The total is 56.5 and those odds can be found at BetAnySports.

While most teams are stacked with returning starters this year due to an extra year of eligibility, the Aggies return just 3!

If that’s not enough negatives, how about this. They played two spring games this year and in one of them, they lost to Tarleton State 43-17 and barely managed to get by Dixie State by a TD.

The Aggies face a UTEP team that managed to get in 8 games last year, going 3-5 and UTEP returns every single offensive starter along with 8 from the defense.

These last 3 games in this series, in 2017, 18 and 19, all went to New Mexico State. So UTEP has revenge multiplied by 3 here and they should be in a good position to get it. They’ll be the more experienced team with less rust.

Two of the last 3 games in this series were close. This one likely won’t be.