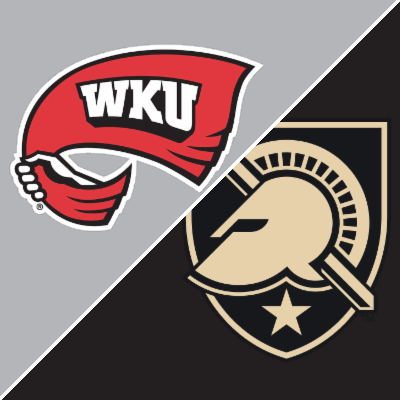 Army hosts Western Kentucky at West Point on Saturday, September 11th. Kickoff is set for 11:30 AM EST and the game can be seen on CBS Sports Network. Army opened as a -4.5 point favorite with early action on Army moving that number to -6 as of this writing early in the week.

Western Kentucky was 5-7 last season. They started the year 2-6 but managed to win their final 3 regular season games. That got them a Bowl invite, with just 5 wins to their credit. They weren’t able to take advantage of the invite, losing to Georgia State 39-21.

Western Kentucky kicked off their 2021 season with a 59-21 blow out win over Tennessee Martin, perhaps more well known for their college hoops.

Army of course had a spectacular 2020. They were 9-3, dropping competitive games to Cincinnati and West Virginia in the Liberty Bowl. The only game they didn’t show up to was a 38-12 loss at Tulane.

Army started their 2021 season with a 43-10 blow out win over the very same team that beat Western Kentucky in their Bowl game last season, Georgia State. That result, and a look at the results from 2020 go a long way towards explaining why Army opened -4.5 and was quickly bet up to -6.5.

Our model sees Army winning this one by a couple of TD’s in a low scoring game. Not so sure we’d agree with the low scoring game part, but we do think Army is the side here.

The Black Knights were a perfect 8-0 at home last season and we see that continuing here. Army, West Point, September 11th, what’s not to like?