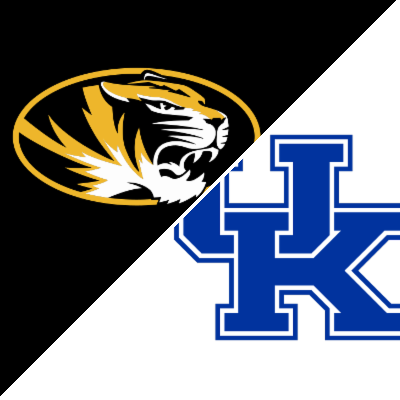 Kentucky hosts Missouri in SEC actin this week. The game kicks off at 7:30 PM EST and can be seen on the SEC Network. Kentucky is a -5 point favorite with a total of 56.

Use your credit card to easily deposit at BetUS

Both teams are in off mediocre 2020 seasons. Missouri was 5-5 with no Bowl game. Kentucky was 5-5 during the regular season but lost their Bowl game to finish 5-6 on the year.

These two teams met last year and Missouri came away with a 20-10 win. The Tigers never trailed and dominated the game from start to finish. They had 421 yards of balanced total offense while Kentucky had just 145.

Heading into last years game Kentucky had won the previous 5 meetings between the two programs. It would also have appeared as though Kentucky was the team more likely to have success based on their previous season under coach Mark Stoops while Missouri has a new head man in Eliah Drinkwitz.

Our model has Kentucky getting their revenge here but not covering, predicting them to win a close game by 2 to 4 points. But we’re not so sure. We’re going to stay away from the side here and look at the total instead.

The total in this game opened at 52.5 and has been driven up to 56.5 in spots. We look at this move as bonus points.

We think there’s plenty of room for the under in this game and the line move strengthens this position.