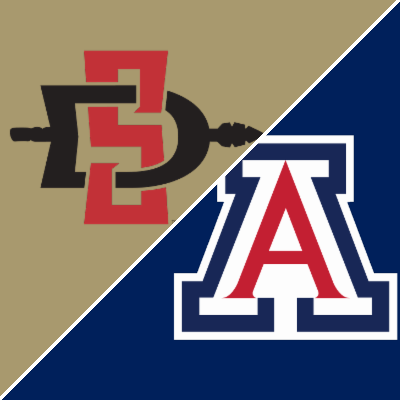 The Arizona Wildcats will host San Diego State on Saturday September 11th. The game is scheduled to kick off at 10 PM EST and can be seen on the PAC 12 Network. Arizona opened as a small -1 point favorite and has been bet up to -2.5.

Arizona is in off of a 2020 season they would like to forget. They went 0-5 and never really competed. The season ended with a 70-7 ass kicking at the hands of their in state rival Arizona State. The next day head coach Kevin Sumlin was fired.

The Wildcats brought in Jedd Fisch as the new head coach and he has his hands full. It’s a rebuilding job with the usual new schemes that come along with a new coaching staff. They lost their 1st game 24-16 to BYU.

San Diego State was 4-4 last season. After coaching San Diego State in 2009 and 2010, Brady Hoke returned to lead the Aztecs. The first time around, Hoke went 4-8 in his first year and 9-4 in his 2nd. Could we see a repeat performance?

The Aztecs were a competitive team last year. They ran the ball above average and were also tough defensively. No team scored more than 28 points on this squad and they were in every game.

The wrong team may be favored here. San Diego State looks to be the better football team here. They have more pieces of the puzzle in place, are loaded with returning talent and have Brady Hoke with a year under his belt. This from a team that all signs point towards heading in the right direction.

The Wildcats on the other hand appear to have a mountain to climb.

Also note that historically, San Diego State hasn’t fared well against the PAC-12. However, in recent times, the last 7 years to be exact, they have taken advantage of the opportunity to show they can play with a major conference. They have won 5 of the last 7 games against PAC-12 teams.